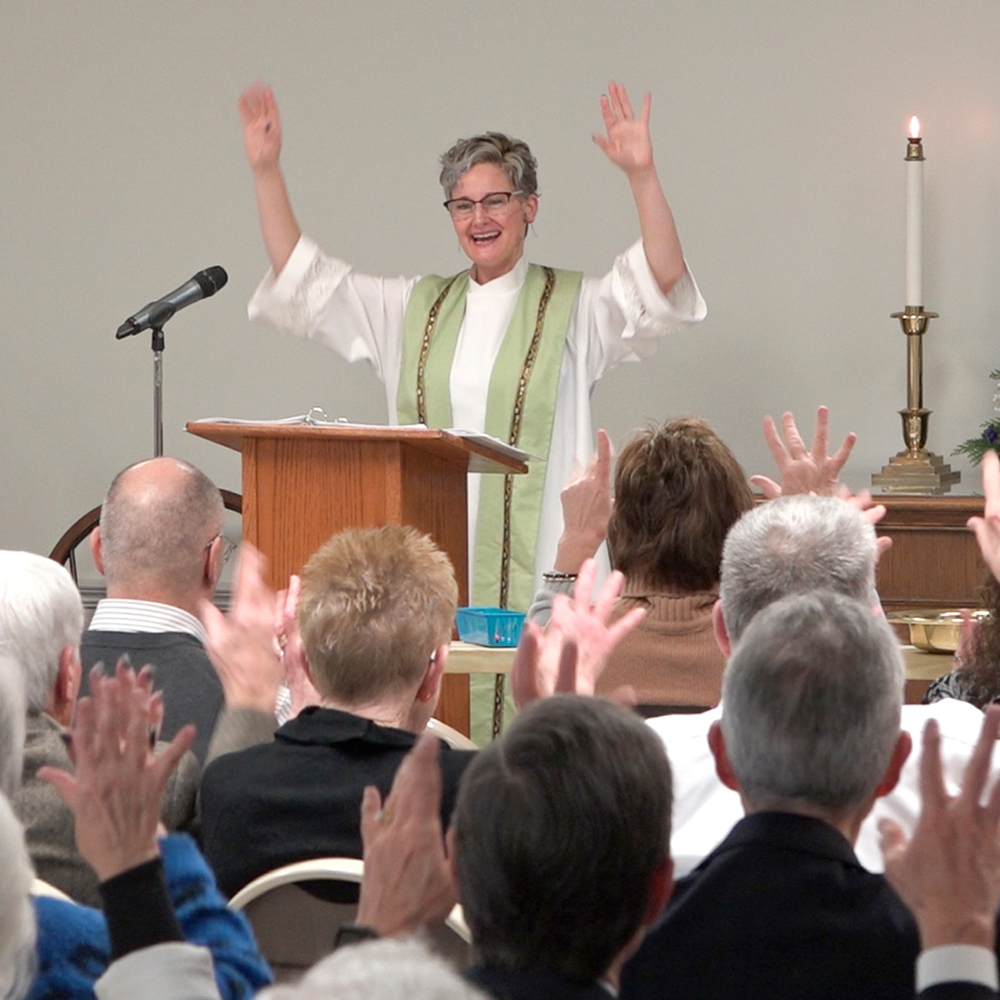 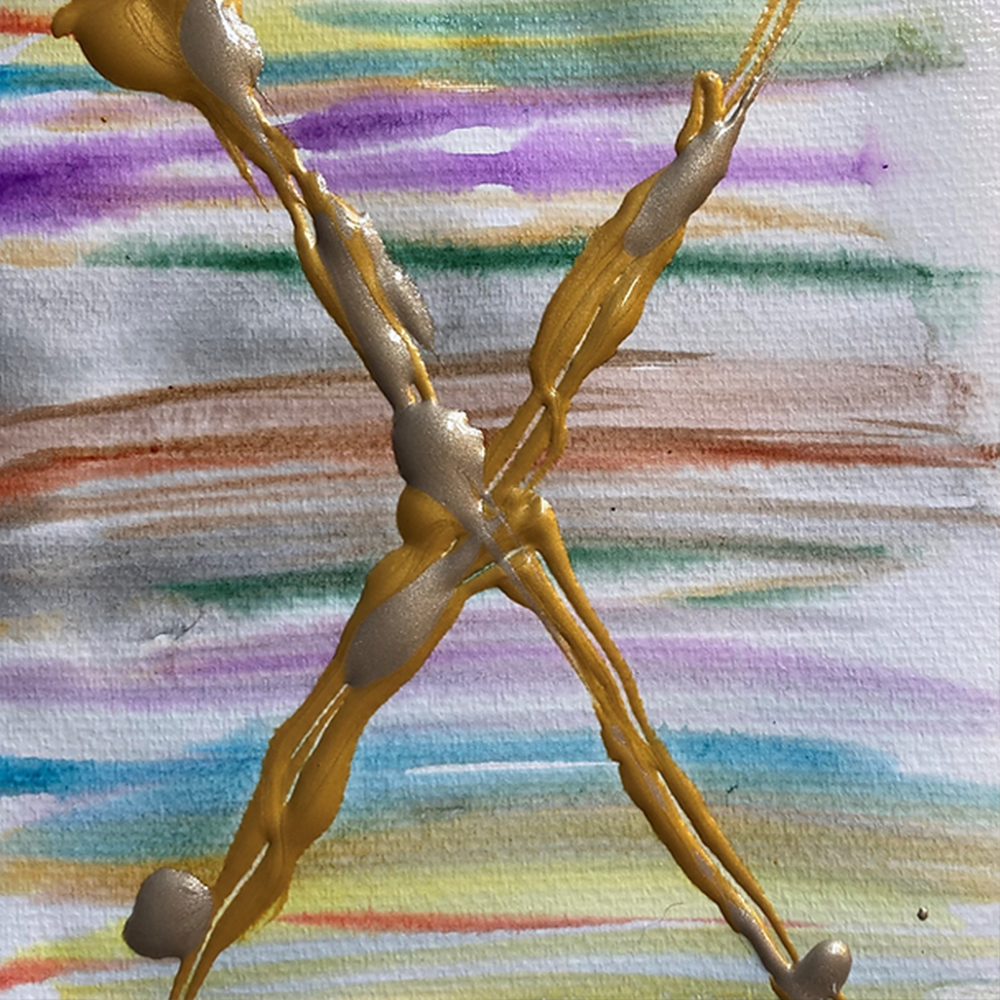 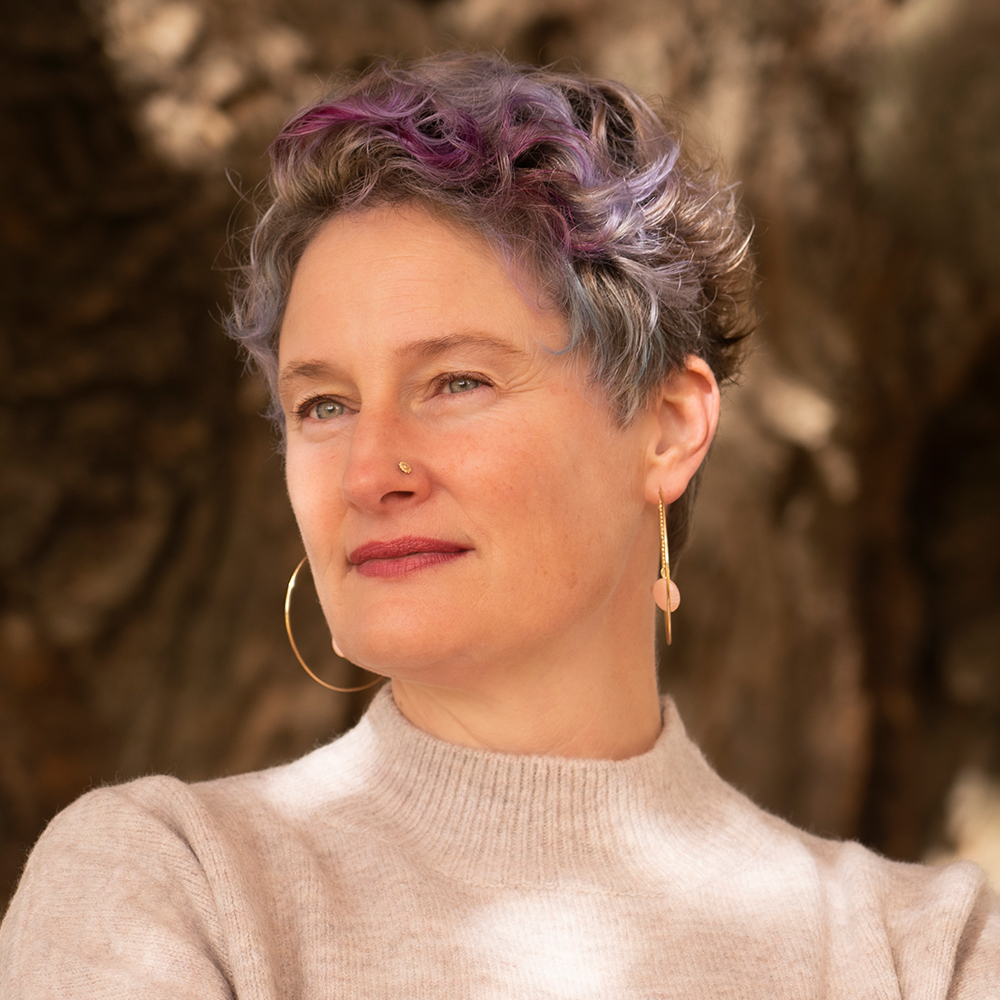 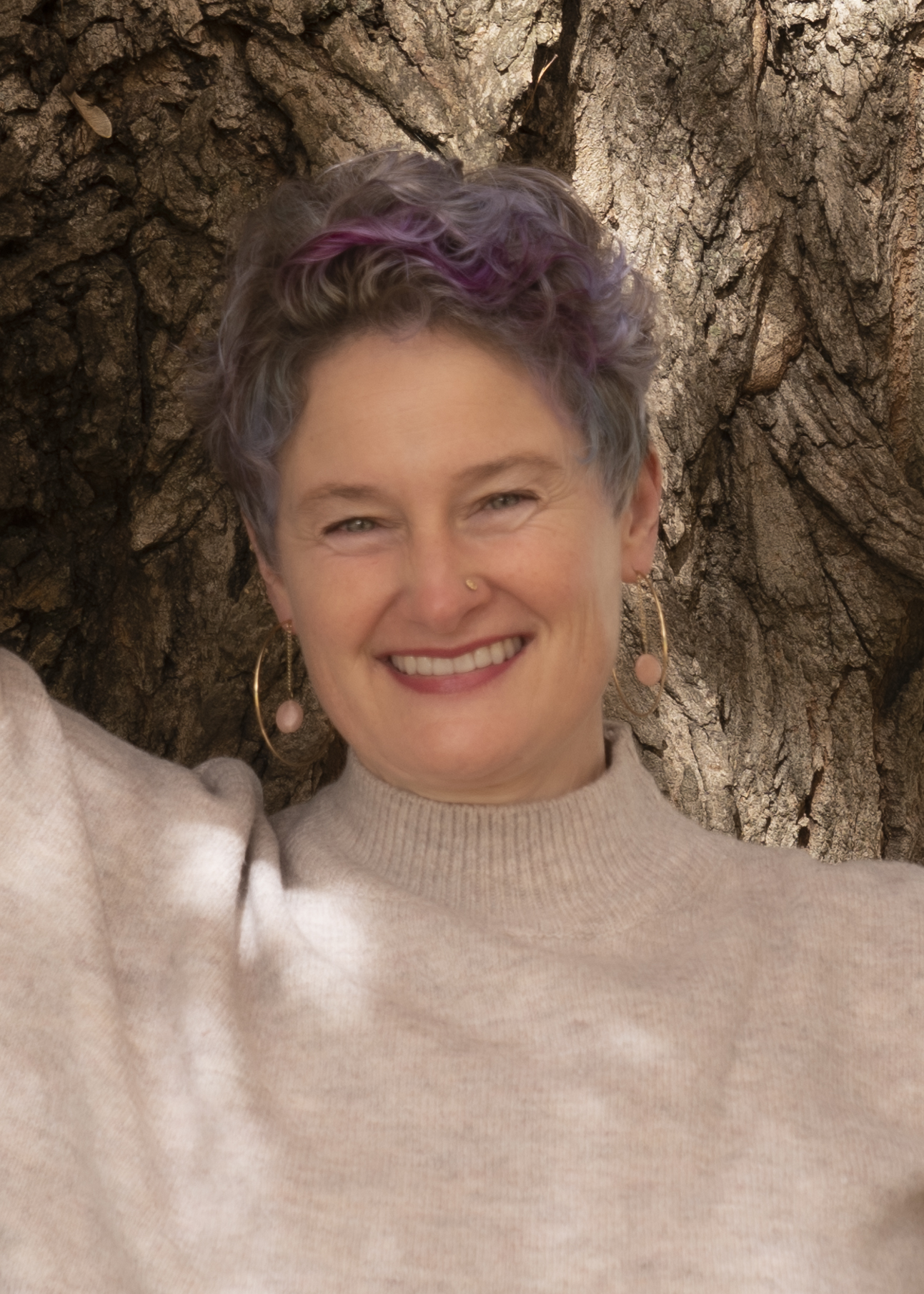 Stultz Costello has served in the Tuscarawas District since 2009 as co-pastor of North Canton Faith UMC with her husband the Rev. Steve Stultz Costello. Her first appointment in the East Ohio Conference was as pastor of Spencer UMC (Firelands District), a church she served from 2001 until her appointment to Faith UMC.

She has previously served East Ohio and the Church in several leadership positions during her ministry including chairperson of the Board of Ministry, chairperson of the Annual Conference Worship Committee, as a compass group leader, and as a member of both the Firelands District Committee on Ministry and the Pastoral Care and Counseling Committee. She also served as a General Board of Global Ministry US2 missionary in McKenzie, AL and as a chaplain with Hospice of Northern Virginia.

Stultz Costello earned a Bachelor of Fine Arts with a double major in sociology and music with a concentration in vocal performance from Albion College in Michigan, and a Master of Divinity from Wesley Theological Seminary in Washington, D.C.

She and her husband Rev. Steve are the proud parents of two young adult sons.

“I am about to do a new thing, now it springs forth, do you not perceive it? I will make a way in the wilderness and rivers in the desert.” 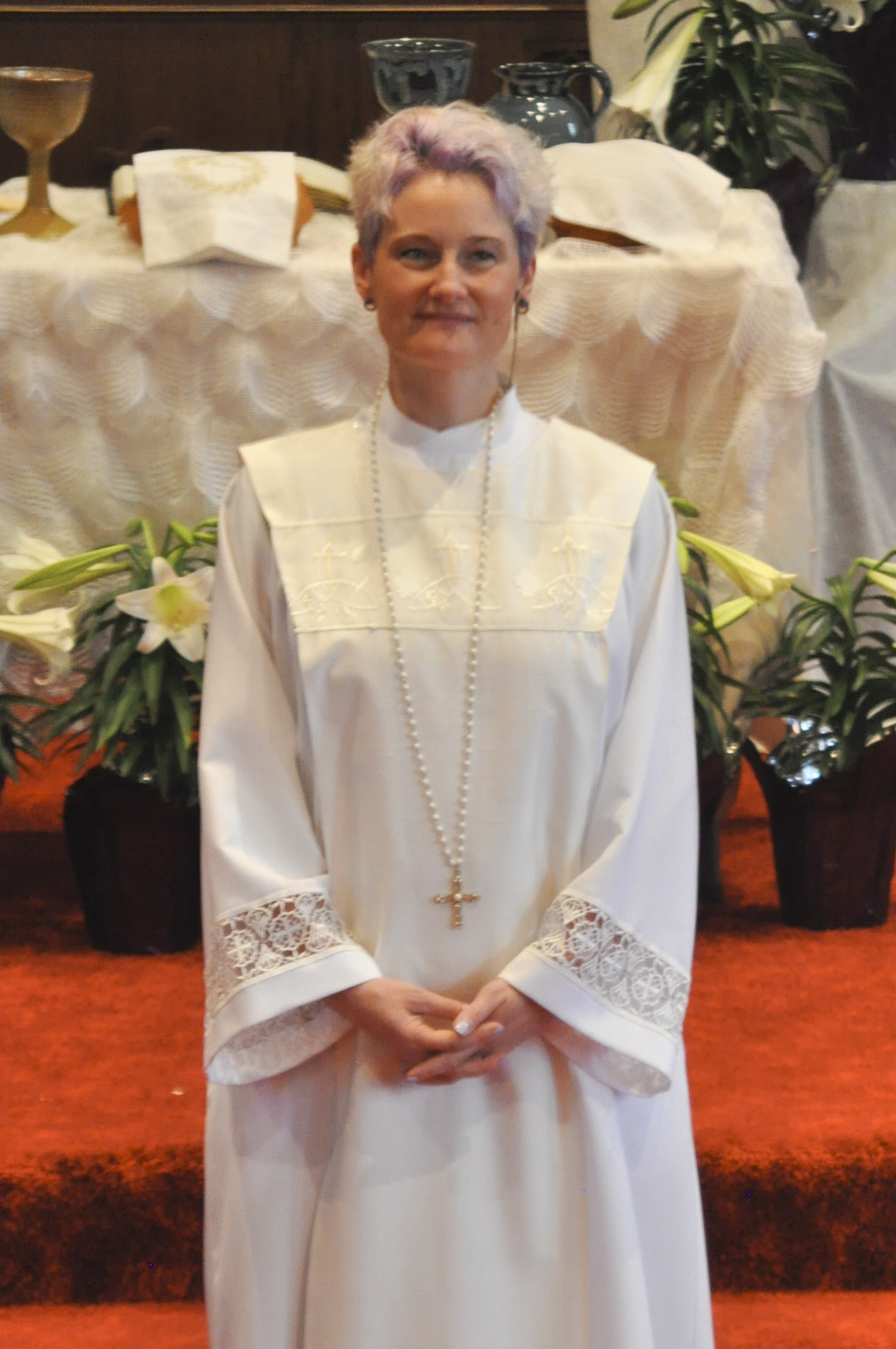 A Call To The Episcopacy

I long for the new thing that God is bringing about in the world and the Church. God is calling me to lead the people of God into a future with hope.

The Holy Spirit has been preparing me to serve as a servant leader in the United Methodist Church for just such a time as this. First as a layperson and then as a camp counselor, a missionary, a local church pastor, and now as an adjunct professor of polity and as a District Superintendent, God has called me to offer myself to the church as a General Superintendent, a Bishop. I wish that the level of angst and wrangling with which we are now contending was unparalleled. Sadly, it is well rehearsed. In these times God steps right into the midst of the bad trouble and the good trouble. God has always lifted and equipped leaders to inspire, guard, and, guide the wandering pilgrims. God has been preparing me to move toward the brokenness of the people of God and the community of God.

I hear God calling me to lead as a Bishop in the United Methodist Church. Family, friends, colleagues, parishioners, and ministry partners have called out the evidence of my gifting for service in this manner. I now invite the full body of Christ into the discernment.

“Because she is clearly so authentically open, loving and accepting, I was able to conﬁde in her about my painful personal crisis, as well as my deeply painful experiences within the church, because of my sexual orientation. Her presence and deep compassion was a healing balm. I felt held in loving arms, as I have ever since in her presence.” 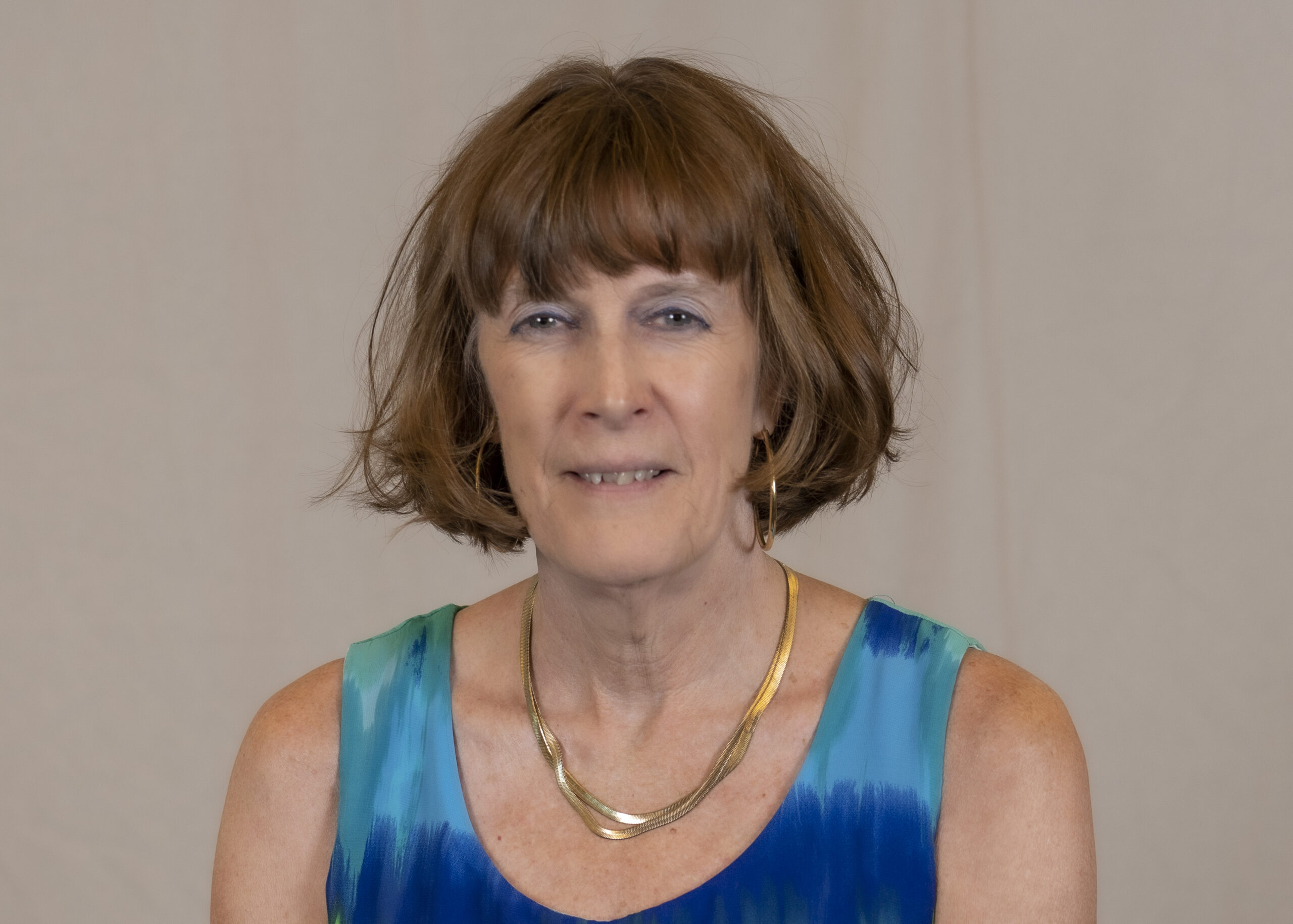 “Her spiritual core is cultivated by her close attention to the Voice heard in mindful study of Scripture, by artful expressions that allow the soul to breathe, and by prayerful encounters within and without the confines of her heart. We yearn for leaders like her.” 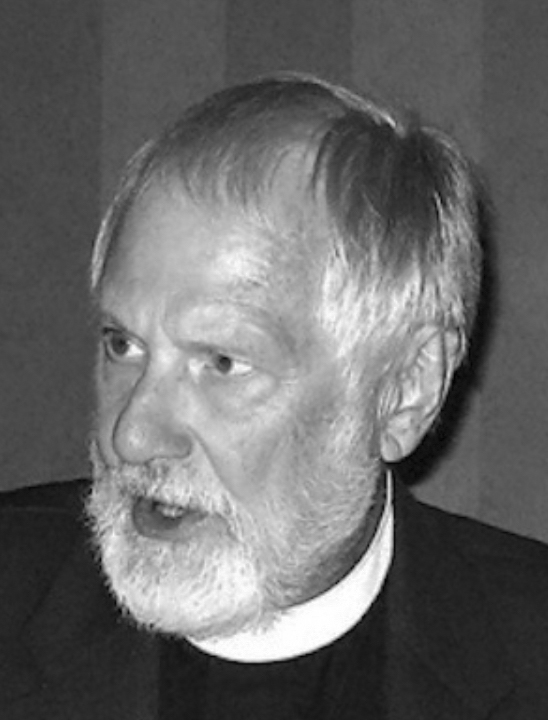 “With her more than 30 years of servant leadership, both as lay and clergy, Cara brings unique perspectives and talents to the Episcopacy. She brings the gifts of courageous leadership, a trained mind, and a perceptive and caring heart.”

“Cara cares about living out ministry in such a way where our rhetoric matches our actions. The manifestation of God’s call on Cara’s life to live and serve gives her a calmness that helps her to be heard and a tenacity that allows her to reach her goals.”